FREE SHIPPING ON ORDERS OVER $99

The Guerrilla Chemist is back with his brand new premium non stimulant formula "King Of Pumps". After a year of diligent research and development The Guerrilla Chemist has formulated the highest quality pump product on the market today. This advanced formula combines research-backed ingredients at clinical and efficacious doses with potent pump inducing ingredients to give you the perfect workout. 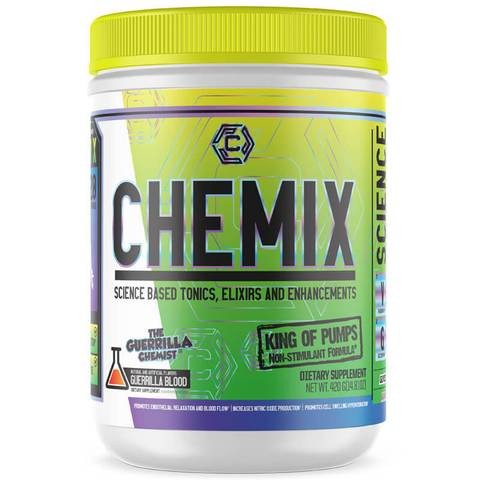 "King Of Pumps" is loaded with trademark ingredients that provide a valuable foundation for all your supplementation and training efforts. Chemix "King Of Pumps" supports workout performance, endurance, cellular hydration, pumps, and recovery with 6 grams of L-Citrulline, 3 grams of GlyerPump, 800mg of EndoPump, and 100mg of S7 to create muscle expansion and give you mind blowing pumps each and every time you walk through the gym doors. 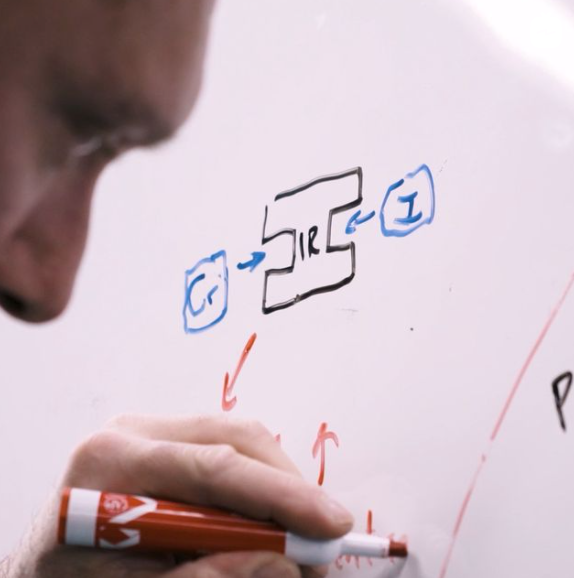 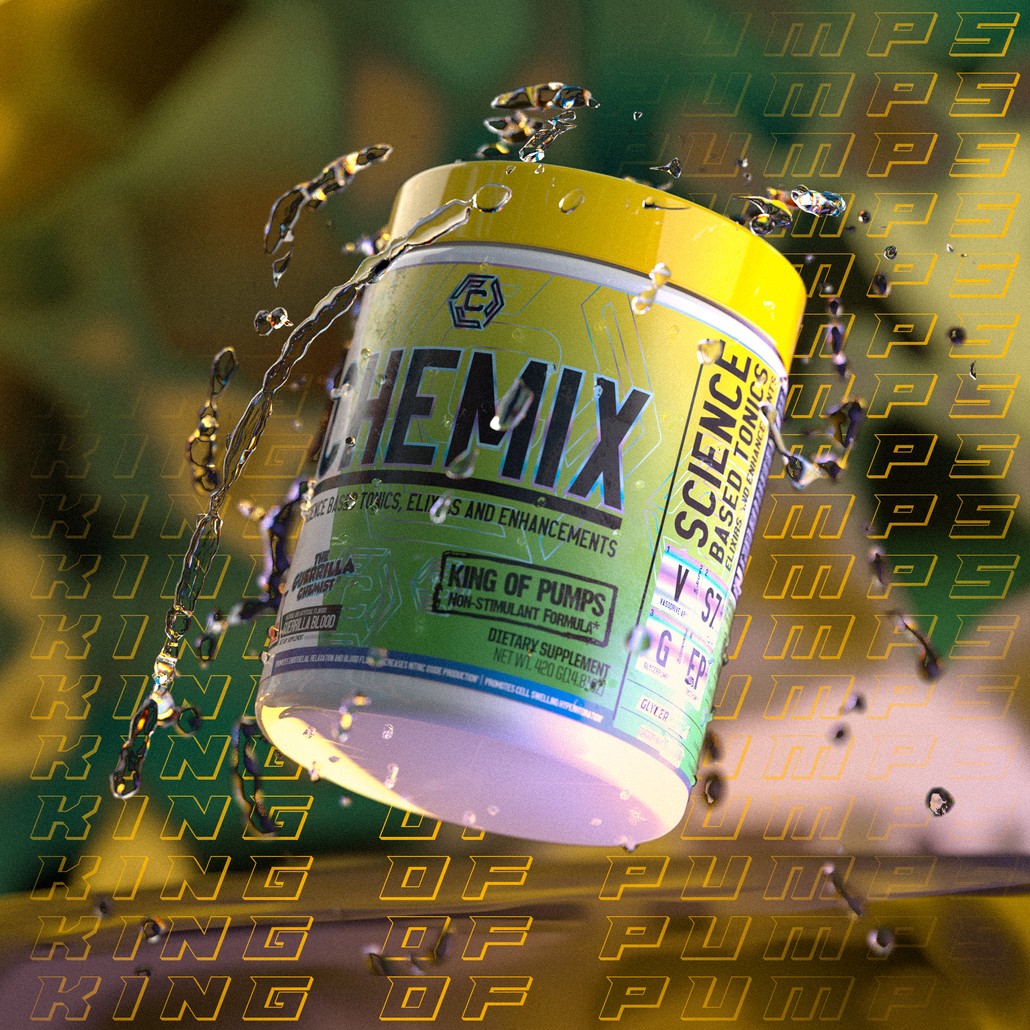 Join the CLUB for new videos, discount codes, and more!

For all general inquiries, please contact us at  Support@ChemixLifestyle.com